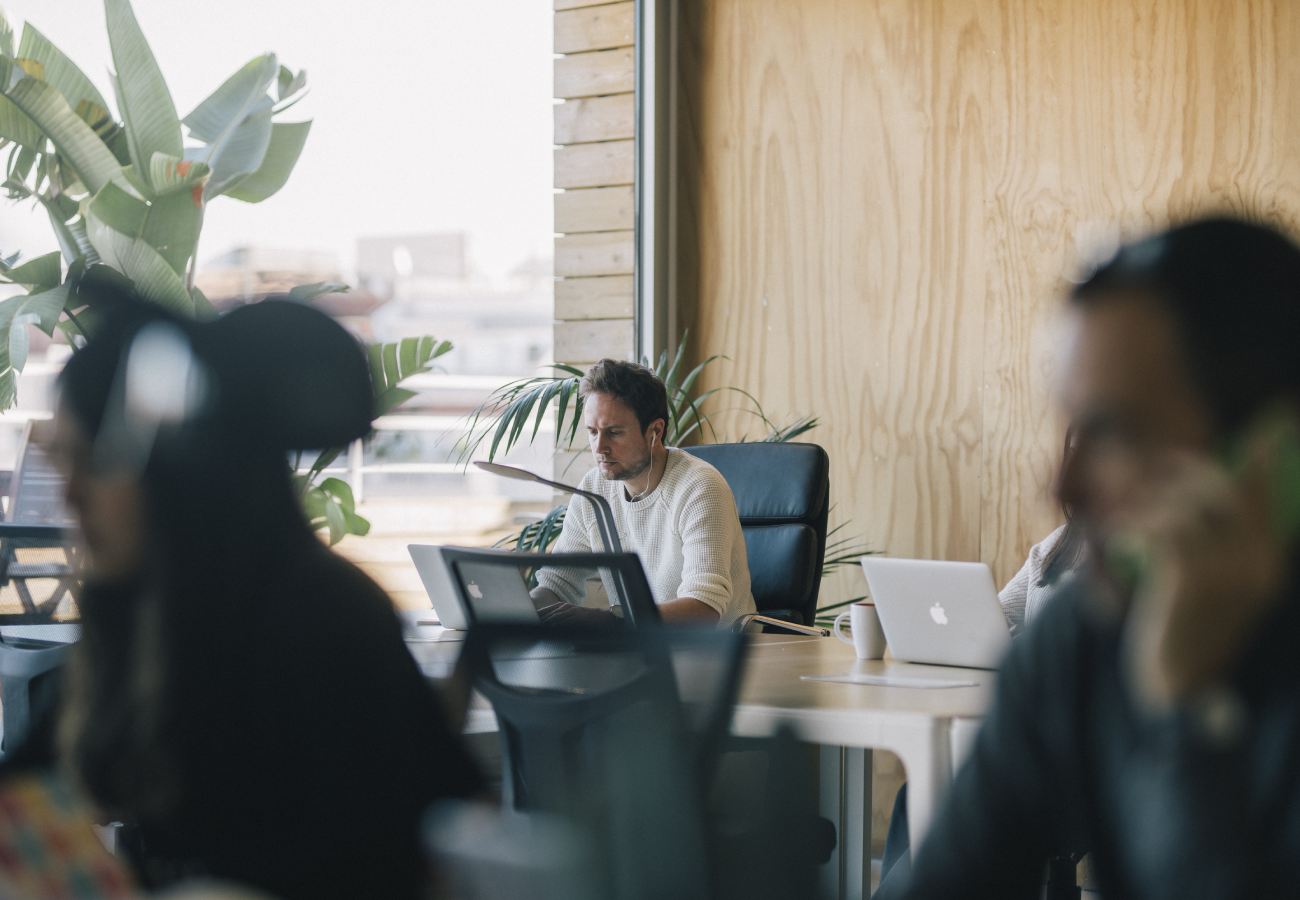 Work close to home thanks to the 15-minute city concept

El concepto de 15 minutes city hace referencia a aquellas zonas que tienen las características necesarias para llevar una The 15-minute city concept refers to those zones that have necessary characteristics to be able to achieve a plentyful life. We will show you what it is and all its advantages.

What does the 15-minute city refer to?

The “15-minute city” can be defined as idealized geography in which most human needs, and other recreational aspects, are located within a 15-minute travel distance. Although cars can play a role in these types of cities, they do not determine their scale or urban layout.

This concept emphasizes careful planning at the neighbourhood level, endowing each area with the characteristics necessary for its inhabitants to lead a full life. This includes having offices, homes, supermarkets, leisure areas, green areas and much more within easy reach. And most importantly, this lifestyle does not require a car, as everything is accessible on foot or by bicycle in less than a quarter of an hour.

What is the origin of the term?

Many experts and urban planners have contributed elements to this 15-minute city concept in recent decades. As early as 1920, the American urban planner Clarence Perry proposed the idea of a liveable “neighbourhood unit ” before the massive influx of private cars and urban zoning of cities.

Copenhagen pedestrianized its main shopping street in 1962 before other densely populated European cities took on the same approach to their urban centres. New Urbanism, a design movement promoting walkable cities, swept across the United States in the 1980s.

However, today’s 15-minute city is very different from those of the past. Why? Because this concept now includes concerns about climate change, the current pandemic health situation and the globalization of cities. Before, the main focus lay on facilitating travel and providing essential public services to its inhabitants.

Professor Carlos Morena first introduced the concept of the quarter-hour city (la ville du quart d’heure) at the Sorbonne University in Paris. It focuses on reinventing the idea of urban proximity where work, home, shops, healthcare, education and leisure should be easily accessible within fifteen minutes on foot or by bicycle.

It is about creating a new relationship between citizens and the rhythm of life in cities. The goal is to reconnect people with their local areas, streamline travel and create multifunctional buildings. In this way, a 15-minute city avoids excessive commuting by car.

Advantages of working close to home

One of the most important benefits of a 15-minute city is that it allows you to work close to home, which leads to an improvement in your quality of life. However, this urban planning model has many other advantages. Here, we will explain the benefits.

By meeting the needs of professionals within a 15-minute radius of their homes, citizens spend less time commuting and therefore emit less CO2 from public transport or cars. According to the study by the Office of Energy Efficiency and Renewable Energies, in 2017, almost 60% of vehicle trips made were of a distance of fewer than 10 kilometres.

The habit of reducing car journeys is beneficial for the environment but also for citizens by encouraging them to travel more on foot or by bicycle, improving their physical and mental health.

In addition, the new approach to mobility introduced by the 15-minute city concept establishes more space for pedestrians and bicycles leading to more green initiatives emerging in urban centres.

Improve the quality of life of your work team

According to data published by the CIPD of the United Kingdom, 1 in 3 professionals express anxiety about their work commute. In a 15-minute city, this is not a problem, because services to improve the professionals’ quality of life are integrated into the neighbourhoods, including coworking spaces. For this reason, a transformation in the traditional role of offices is necessary.

Despite what you may believe, the work model of the future does not have to point towards one extreme or the other: either working solely from home or in the office. Everything points towards a hybrid environment in which professionals gather to collaborate, innovate and share ideas without forcing them to travel long distances to work.

The 15-minute neighbourhoods will allow citizens to get involved with others, as well as the businesses and urban spaces that surround them. Instead of travelling 40 minutes to the nearest shopping centre or supermarket, residents will have access to markets selling fresh produce, restaurants, entertainment venues, schools, and much more.

Many cities are modelling flexible spaces, where buildings can be used by multiple groups or for different purposes, either throughout the day or during the week.

Within the 15-minute cities, coworking and serviced offices like the ones we offer at Cloudworks have gained greater prominence. The flexibility our spaces provide to companies facilitates the mobility of their professionals, allowing them to reach their jobs in less than a quarter of an hour, bringing the 15-minute city idea from concept to reality.